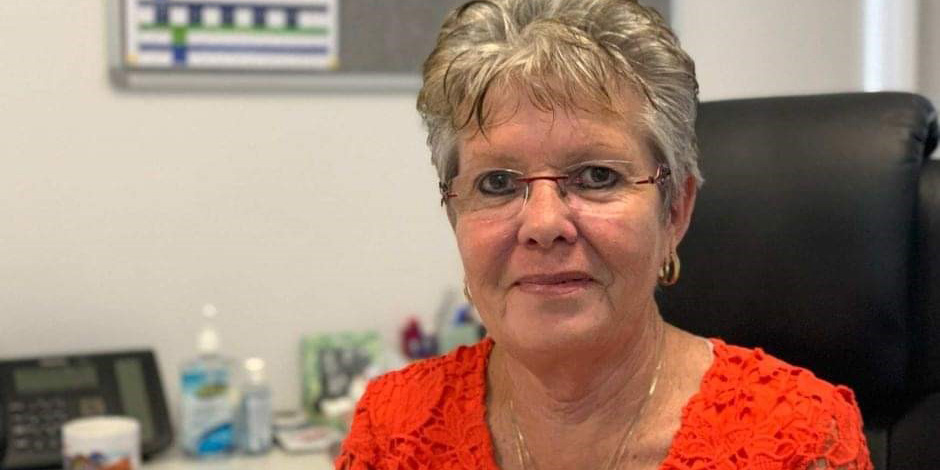 Vicki, a Nyikina woman who grew up in Derby, has dedicated her life to addressing chronic disease among Indigenous people in the Kimberley.

The former CEO of the Derby Aboriginal Health Service has worked as a strategic leader
in Aboriginal Community Controlled Health for the past 15 years. A key part of her role is providing advocacy and support to members to ensure the sector has a stronger voice at the state and Commonwealth level. In addition to chairing the Aboriginal Health Council of Western Australia, she is currently the Chief Executive Officer for the Kimberley Aboriginal Medical Service in Broome.

“My motivation is for working in health — specifically Aboriginal Health — is to advocate for our people so that we can have better access to health, wellbeing and to improved health outcomes in rural, remote and metropolitan areas,” she said.

Vicki has extensive expertise and understanding of Aboriginal health and is a strong role model for Aboriginal Women in Leadership. She was instrumental in working with the Western Australian Health Department and State Aboriginal Affairs Department to establish the DAHS dialysis unit and later the Kimberley Renal Service.

Vicki has been a Director of AHCWA for more than 15 years, and has been Chairperson for eight years. Vicki has also served as a member of the WA Aboriginal Health Ethics Committee for over 12 years, as well as on the board of the National Aboriginal Community Controlled Health Organisation. She is a member of numerous State and Federal Ministerial Committees and Steering Groups, advising on Aboriginal health issues, representing Western Australia on the Closing the Gap Coalition of Peaks and sitting on the Western Australian Aboriginal Advisory Committee.

In 2011, Vicki was a WA Women of the Year Inductee for Aboriginal Health, achieving recognition at both a state and national level for her advocacy in the sector.

Vicki said she was humbled to be named among the 732 awards in the General Division of the Order of Australia and the 1040 Australians recognised in the 2022 Australia Day Honours List.

She extended her heartfelt congratulations to all her fellow Australians recognised in the Honours List.

For interviews or additional information, please call Kim Kirkman on 0406 782 710 or email kim.kirkman@ahcwa.org